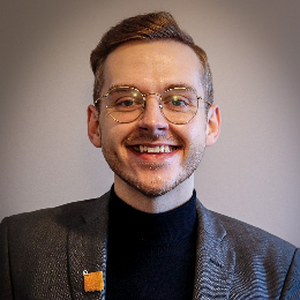 An adaptable Newfoundland-based writer with degrees in journalism and communications/political science, and experience with audio and video production, photography, graphic design, and social media management.

Browse a selection of my written work below, or use the menu above to check out my featured audio, video, and photographic work. 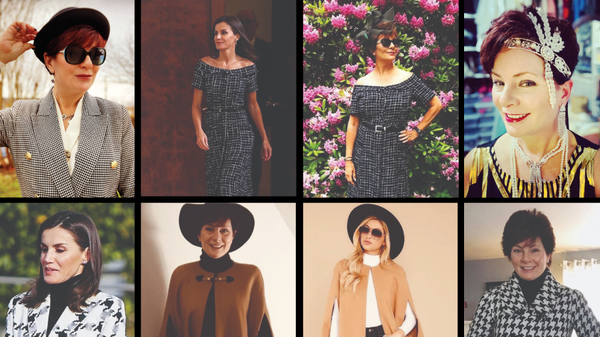 Fashion Over 50 With Helen C. Escott

Author of local favourites like Operation Wormwood, The Reckoning, and her blog-turned-book I’m Funny Like That, Helen C. Escott is a local literary treasure. Aside from that, though, Helen has another side you wouldn’t see unless you knew right where to look. 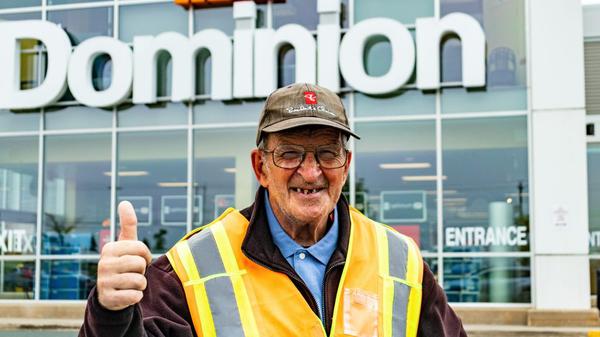 After 48 years and seven months, longtime Dominion employee Marty Heffernan retired last month after punching nearly 50 years at the company’s stores. Heffernan’s personality, tenure and work ethic have made Heffernan a staple at the Blackmarsh Road supermarket, and have rightfully earned him praise from his longtime coworkers. 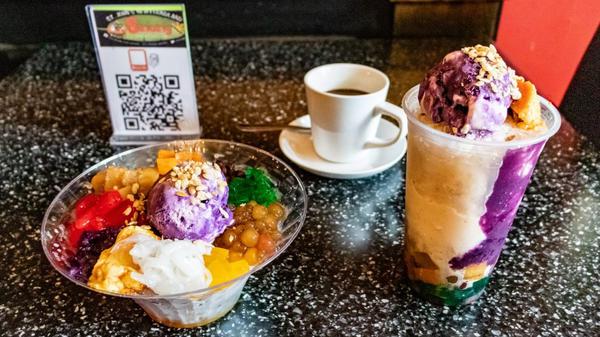 Halo-Halo: The Desert So Nice, They Named it Twice

More than just an Instagramable beauty, this Sunday-like Filipino dessert should be your next food adventure. Halo-halo — or “mix-mix” in Tagalog — is the quintessential Filipino summer dessert found in shops and stalls across the islands. 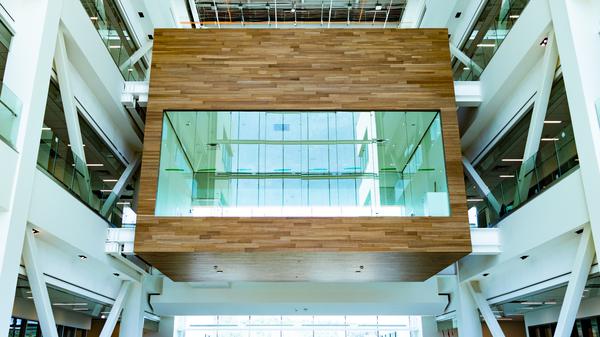 Officials at Memorial University offered a sneak peek of the new facility at a media availability on Tuesday. Reporters got a look at one of The Facility’s chemistry labs, a senior design studio, and one of the building’s atrium spaces.

The George Street Association — the local organization of establishment owners in the capital city’s historic entertainment hub — announced the official details of the Summer of George campaign, which includes exciting, prize-laden events. 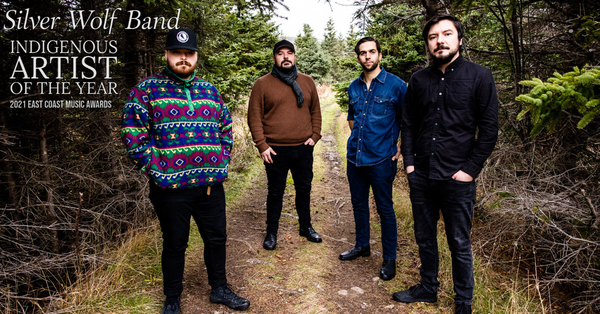 Talented NL musicians took home Children’s Entertainer of the Year, Country Recording of the Year, Indigenous Artist of the Year, and more from the 2021 ECMAs. 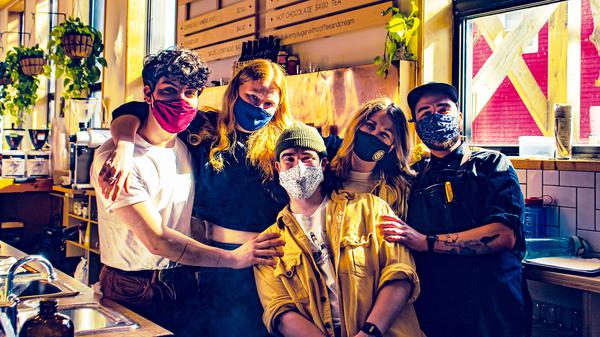 In part two of Eastduck Adventures, The Herald checks out Bannerman Brewing Co., one of the major players in this province’s craft beer movement. 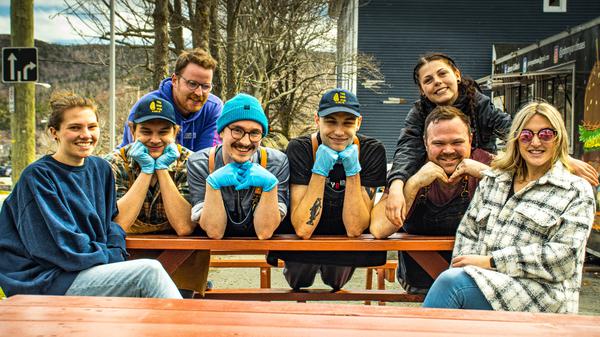 A short walk from Brewdock and Bannerman and you’ll find a sleek black food truck with an enormous burger emblazoned on the side, and a lineup of some of the most patiently enthusiastic community of customers around. 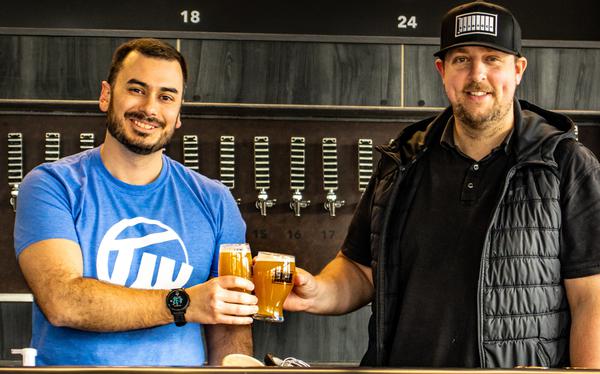 Over the last few years, the East end of Duckworth St. in St. John’s has become the home of three new food and drink spots on the cutting edge of cool places to be. Individually, each has its own unique charm and aesthetic, and together they make a vibrant community that trades in tooth-and-nail competition for cooperation, making for a wholesome community vibe with something for everyone. 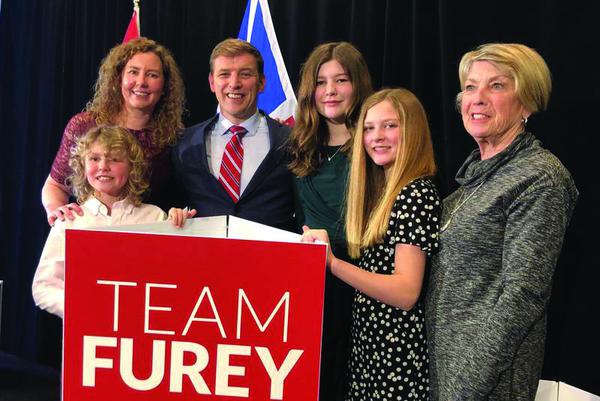 Michael Chubbs: Taking On The Premier

As The Herald’s newest intern, I’d like to introduce myself by sharing what I’ve been doing around here for the last week or so. So, what did my first few days look like? Running coffees and copying papers? Not exactly. “Hi, Michael, I’m just grabbing the Premier — we’ve got about ten minutes!” A member of the Premier’s comms team tells me. Less time than I prepared for, but what odds. 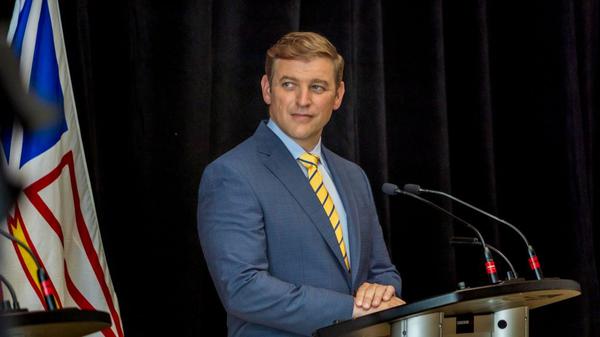 In Conversation with Premier Andrew Furey

As the dust following a tiring and tumultuous election settles on the ground across our beautiful province, many are wondering where we’re going from here. The Newfoundland Herald spoke with the Premier on topics from healthcare, our population, some election reflection, and more. 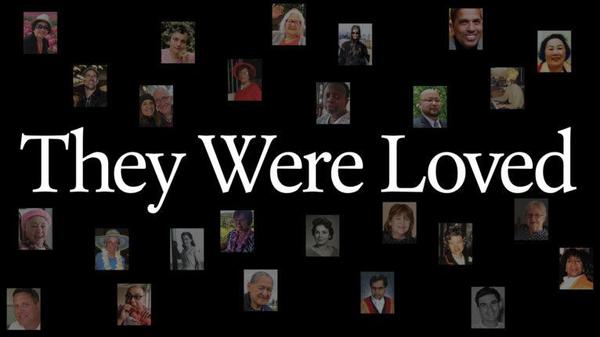 As a boy, Doug Rosborough collected pictures of ships that were printed on cards and packaged in boxes of tea. He lined them up on the wall beside his bed, and at night he saw them in his dreams. 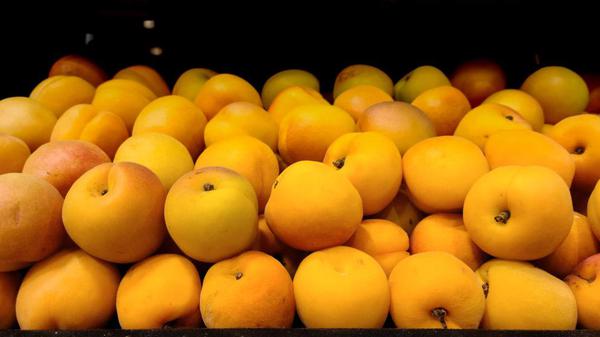 Noggins Corner Farm hopes to more than double its production A Nova Scotia fruit farm is hoping to tap into new markets and expand its season after upgrading its processing and packaging system. Noggins Corner Farm Ltd. is buying a piece of automated equipment called a CombiSort, which will be tailored to the farm’s products and operation. “This allows us to pack not only apples but also allows us to pack peaches, pears, nectarines and apricots,” said Beth Pattillo, food safety manager at Nog 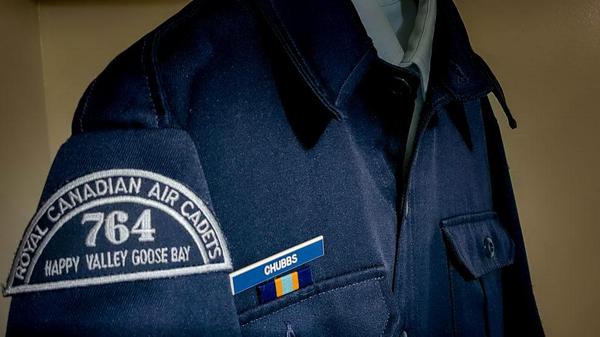 Halifax cadets move from the parade floor to video chat

On Monday nights, Katie Clyburne goes to Cadets. This year, though, her tidy blue uniform hangs unused, her black boots don’t need to be shined, and her commute there has shortened significantly. Clyburne simply sits at home and joins a video conferencing program her squadron uses for its weekly training session. “We use Microsoft Teams and then we break off into groups by level, so you have one senior instructing all of the people in the level,” said Clyburne, 18, describing a typical Monday 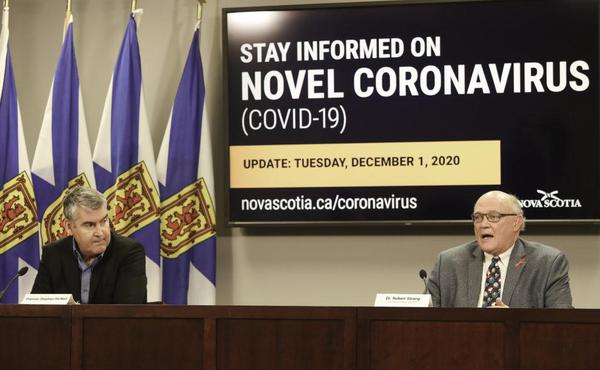 The province reported 10 new cases of COVID-19 Tuesday, bringing the number of total active cases to 142. The new cases were announced at Tuesday’s COVID-19 update, along with new mobile test units, and a plea for Nova Scotians to limit travel between certain areas of the province. The province is also implementing a new restriction for caregivers of residents of long-term care facilities: starting Wednesday every resident will only be allowed one designated caregiver, as opposed to two. “I k 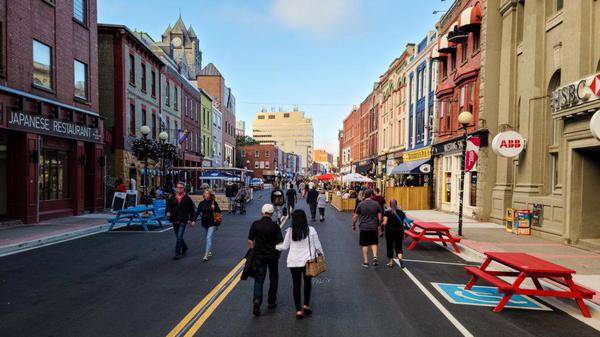 The two provinces will spend two weeks apart before re-evaluating the bubble Newfoundland and Labrador and Prince Edward Island are temporarily pulling out of the Atlantic bubble, citing an uptick in COVID-19 cases in other provinces. Since July, the Atlantic bubble has allowed travellers in the four provinces to move freely across borders in the region without having to isolate after arrival Andrew Furey, premier of Newfoundland and Labrador, said Monday it was time “to implement a circuit b 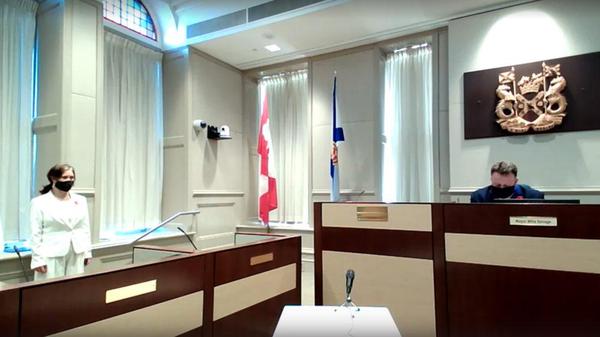 A focus on the environment was well received, but councillors point to other areas in need of attention Halifax regional council was presented with four priority recommendations at Tuesday’s meeting, but councillors aligned on several others. During the first meeting of the new council, Wendy Lines, the corporate manager for Halifax Regional Municipality, presented four recommended council priority areas: prosperous economy, integrated mobility, communities, and environment. While many counci 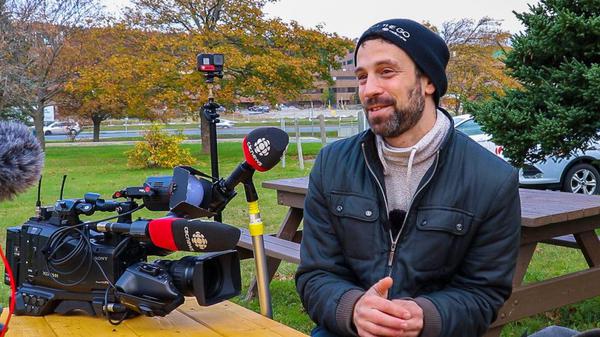 Reporters are finding creative ways to do their jobs, such as attaching microphones to poles Across the globe, people have been adapting to COVID-19 restrictions, something one reporter said has brought new risks, challenges and even a little convenience to how he works. Zach Goudie, a journalist with CBC in St. John’s, N.L., spoke about the difficulties he’s had with once simple tasks such as setting up interviews. “Before the pandemic, you could just call the person up, ‘Let’s meet at this
Load More
Close ✕